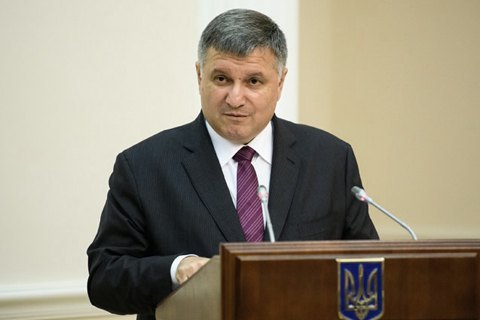 The Interior Ministry is increasing its presence in the Sea of Azov, its chief Arsen Avakov said at the opening of the Sea of Azov diving search and rescue unit of the State Emergencies Service in Donetsk Region.

“Having occupied Crimea and part Donbas, the Russian Federation continues to attack our sovereignty, including in the Sea of Azov. That is why we are increasing the presence of Interior Ministry units, namely those of the State Emergencies Service and the State Border Service. Security of the Sea of Azov coastline and our navigation are fundamentally important to us,” he said.

The new diving search and rescue unit has four vessels and 54 staff members. One of the main tasks of the unit is humanitarian mine clearance of water objects and rescue of citizens,” he said.

Earlier, President Petro Poroshenko said that after the occupation of Crimea, the Kremlin’s next target is the Sea of Azov.