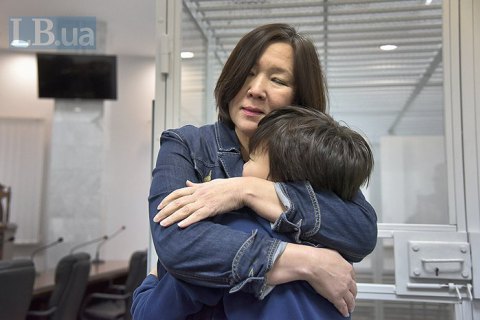 On 28 September, the Supreme Court of Ukraine obliged the State Migration Service to grant refugee status to Kazakh journalist Zhanara Akhmetova, who was almost deported to Kazakhstan a year ago.

“You will hear lies that the Kazakh authorities are extraditing me! This is not true! The court obliged the migration services to grant me refugee status and presented conclusions of its investigation. First of all, this is politically motivated persecution,” she said on Facebook.

“She will remain in Ukraine. This means she will not get jailed at home for dissent,” she said on Facebook.

The Kazakh opposition journalist was detained in Kyiv on 21 October 2017 on the Interpol warrant filed by the Kazakh authorities.