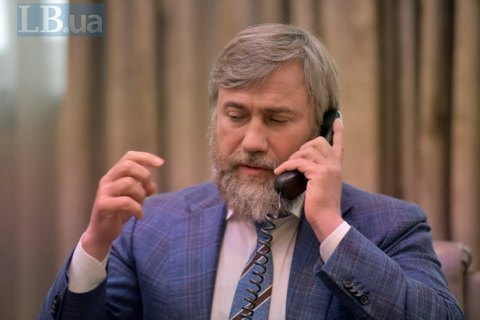 The party has already formed its governing bodies and elected the leader, he said on Facebook.

According to Novynskyy, the party already has 22 regional offices.

“I believe that it is based on the comprehensible idea of peace – peace in the heart of every Ukrainian, peace among Ukrainians, peace without wars or conflicts – will we able to build a new, successful and happy Ukraine,” he said.

According to a recent poll by the Rating sociological service, 66% of Ukrainians named the end of the Donbas war among the next president’s priorities.