On September 27 in New York, the President of the Jewish Confederation of Ukraine, Boris Lozhkin, awarded the President of the World Jewish Congress Ronald Lauder the Metropolitan Andrey Sheptytsky Medal. Last year's award winner, the Head of the “Ukrainian-Jewish meeting” James Temerty, took part in the ceremony. This is reported by the JCU. 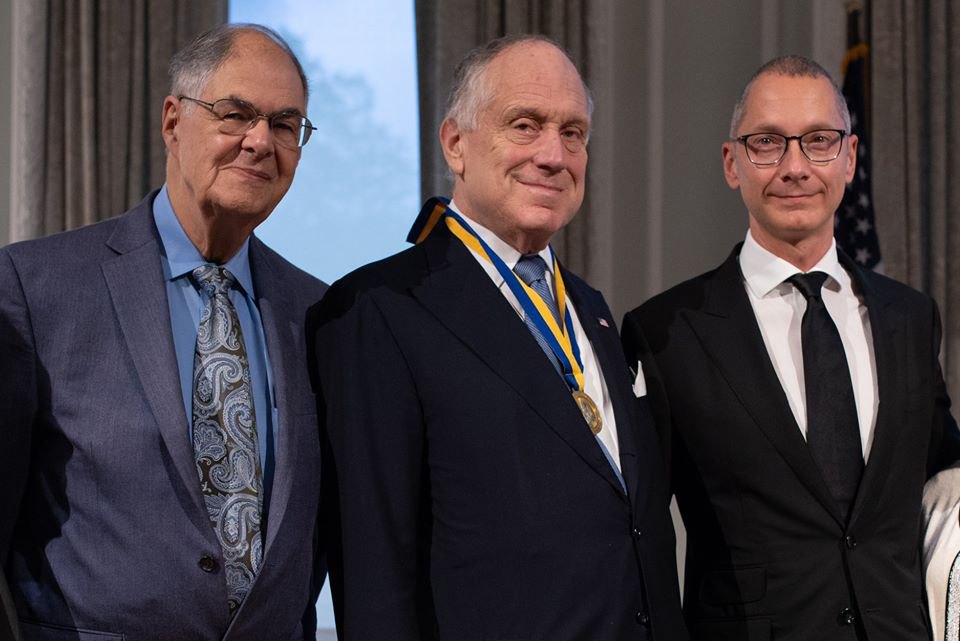 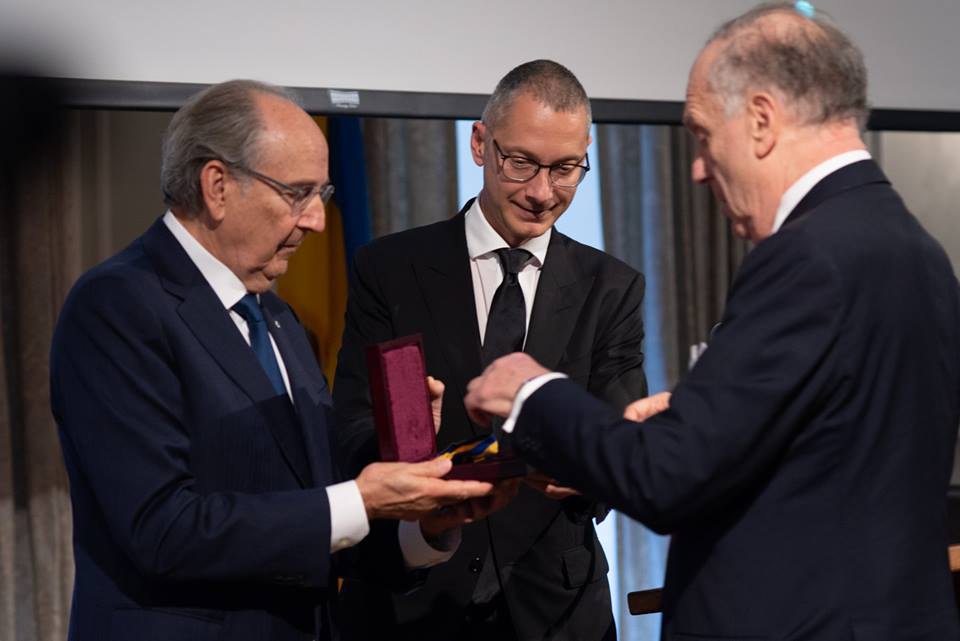 The Jewish Confederation of Ukraine – an association of independent public, charitable and religious Jewish organizations – was established in 1999. In 2013, the JCU established its own award, the Sheptytsky medal. The medal is awarded to public figures who have made a significant contribution to the cause of the Ukrainian-Jewish mutual understanding and cooperation. The winners of this medal are James Temerty, Victor Pinchuk and Ivan Dziuba. 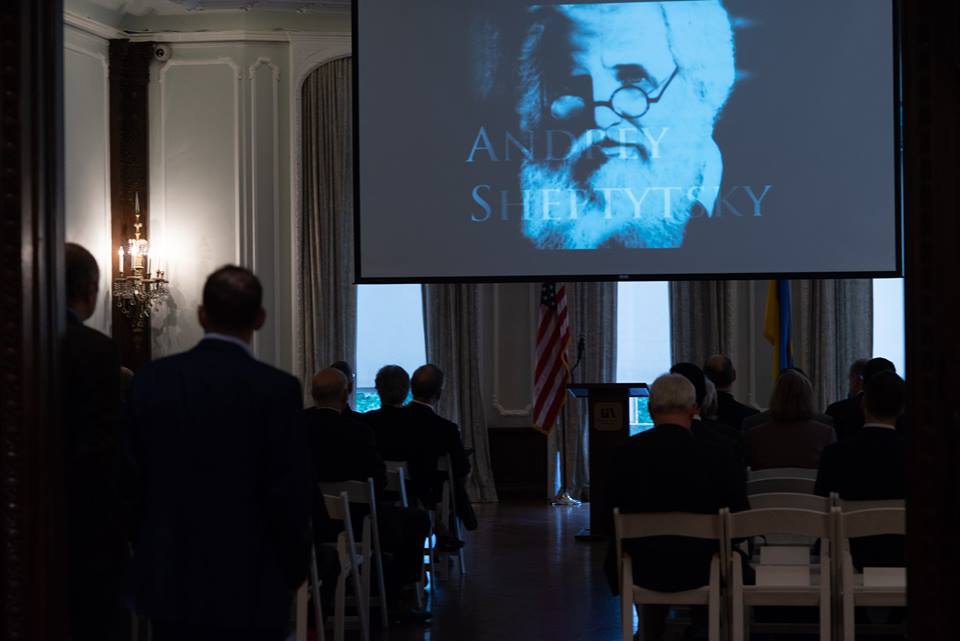 Metropolitan Andrey Sheptytsky, in whose honour the award was named, was the leader of the Ukrainian Greek Catholic Church during the Second World War, a recognized Righteous Among the Nations, who helped save more than 150 Jewish lives. Sheptytsky sheltered Jews in his own residence and in monasteries. One of the children he rescued, Dr. Leon Chameides, spoke at the ceremony of awarding Mr. Lauder.

On September 25, Lozhkin also signed an agreement of association with the American Jewish Committee.