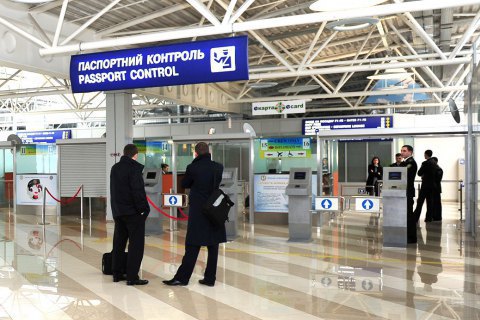 Since the beginning of 2019, Ukraine has not let 96 Israelis into the country while 503 Ukrainians have been denied entry to Israel.

As it became known to LB.ua, since 1 January 96 Israel citizens have been denied entry to Ukraine at Boryspil airport: 28 citizens in January and 68 in February.

The reasons for barring included failure to confirm the purpose of visit (91 cases) and lack of money for stay in the country (five cases).

At the same time, 503 Ukraine citizens were denied entry to Israel. In most cases the decision was made by the Israeli authorities without interviewing and explaining of reasons, the unhappy Ukrainians complained upon their return. And during their stay at Ben Gurion airport in Tel Aviv the local personnel was rude and sometimes cruel.

On 15 February, the Israeli authorities blocked the entire plane with 140 Ukrainians on board at Ben Gurion airport in response to the denied entry for 35 Israelis. After MP Heorhiy Lohvinskyy’s involvement the Israelis were let into Ukraine and 140 Ukrainians were let go after hours of holding, 133 of them entered Israel and seven were denied entry.

The situation at the airports of Israel and Ukraine will be discussed at bilateral consular consultations in March.