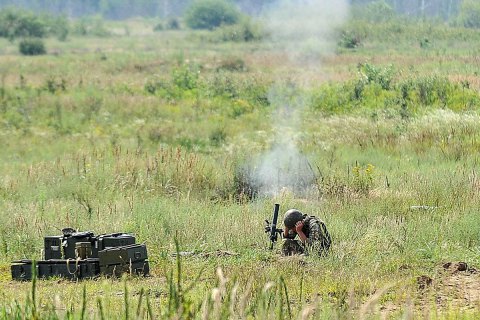 Two servicemen have been wounded by a blast at a training range in Kyiv Region, the press service of the 72nd detached mechanised brigade has said.

According to the military prosecutor’s office of the Central Region, two conscripts from military unit A2167 were wounded as a result of an unauthorised detonation of a grenade.

They suffered shrapnel wounds and were taken to hospital in Bila Tserkva.