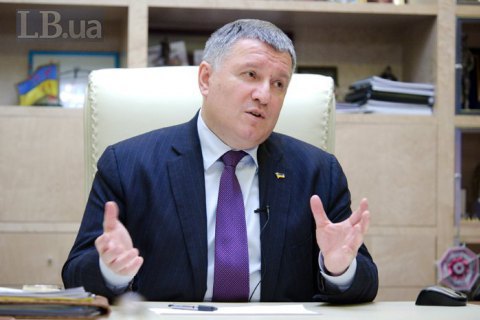 Interior Minister Arsen Avakov has said that an act of provocation is being prepared against him.

“The scenario is that a chunky sum of money in foreign currency from shady sources is to ‘appear’ in my accounts in Ukraine or Italy as if it were a payment for the Interior Ministry’s services on covering up falsification and bribery of voters in favour of a certain candidate. To complete the picture, the money could be of Russian origin,” he said on Facebook, quoting operative reports.

He said that these “intrigues were being prepared” in Ukraine.

He also suggested that someone wants to frame him in order to discredit police efforts on ensuring fair elections in Ukraine.

Avakov insists he has not entered into any collusion with any of the presidential candidates.

According to his statistics, over 54 days of the election campaign, the Interior Ministry and the National Police have received 1,741 reports about violations, with the Petro Poroshenko Bloc accounting for 420 of them, Fatherland, 337, Self-Help, 159, Civic Position, 124, and the Radical Party, 117.