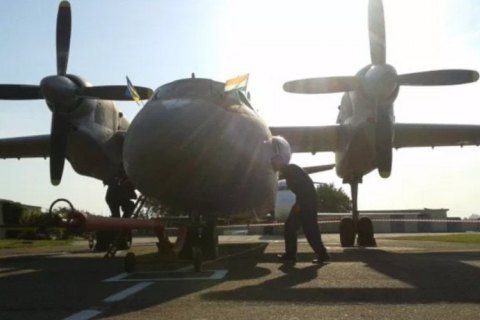 The National Anticorruption Bureau of Ukraine (NABU) and the Special Anticorruption Prosecutor's Office (SAPO) have detained the former and current directors of Spetsktekhnoeksport, a company incorporated into the state defence concern Ukroboronprom, on suspicion of embezzling 2.2m dollars.

They may be involved in the organization of a criminal scheme which had inflicted 55.5m hryvnyas in losses on the state-owned company 410 Civil Aviation Plant.

According to investigators, as the plant was working on a contract with the Indian Defence Ministry, Spetsktekhnoeksport signed up a UAE company as an intermediary. Its services were fake and cost the plant 2.2m dollars in 2015.

In 2009, India and Spetstekhnoeksport signed a contract to modernize 105 An-32 aircraft for the Indian Air Force. Forty aircraft are modernized at the 410 Civil Aviation Plant and 65 in India's Kanpur.

In November 2015, Ukraine sent the last batch of the repaired An-32 to India.