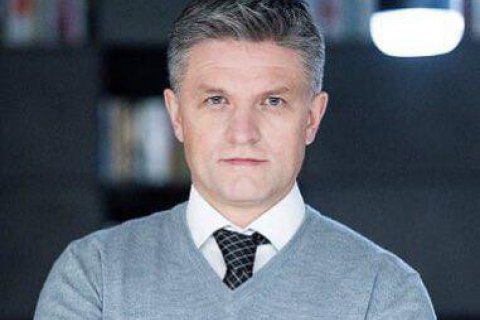 “We are currently in the negotiation process with many companies, considering mostly big businesses. We are very ambitious, aiming for a synergy, enlargement of our pharmaceuticals portfolio, extensive growth, companies that provide an opportunity of entering different markets,” he said.

Shymkiv did not name the potential partners but said that those were companies not only from Europe but also from other regions. He also said that Darnitsa considers possible purchase of foreign companies.

“We are running at full speed. There’s no time to wait. Nowadays we are forming the executive board, leading negotiations with the investment companies, banks, and potential partners. We are predicting interesting deals in 2019,” Darnitsa’s top manager said.

Shymkiv also said that in 2019 Darnitsa intends to switch over to electronic document flow, using the standards of world pharmaceutical industry. He added that Darnitsa invests 10% of its gross income in innovations, constantly increasing the investments.

“After that, we are going to reform our executive board. This is a long process. We know who we want to attract, but this takes time,” he said.

In an interview, Shymkiv pointed out that he has no intention to return into politics for now and plans to stay in his current position at Darnitsa for at least several more years.

PrJSC Pharmaceutical firm Darnitsa was founded in 1930. The company is a leading producer of pharmaceuticals by volume in Ukraine. The company’s portfolio includes more than 250 names of medical products.

In 2018 Darnitsa increased its net profit by 31.3% to 449.134m UAH and net income from sales of products by 18.7% to 3.002bn UAH. Last year the company marketed 12 new pharmaceuticals, nowadays Darnitsa prepares 91 medical brands for production. Moreover, in 2018 Darnitsa won three nominations of the “Choice of the Year” all-Ukrainian competition.

The Zagoriy family, including Ukrainian MP Glib Zagoriy, is the ultimate beneficiary of the company.

Dmytro Shymkiv used to work as a deputy head of the Presidential Administration of Ukraine from 2014 until 2018. Before that he headed the Ukrainian branch of Microsoft Corporation.