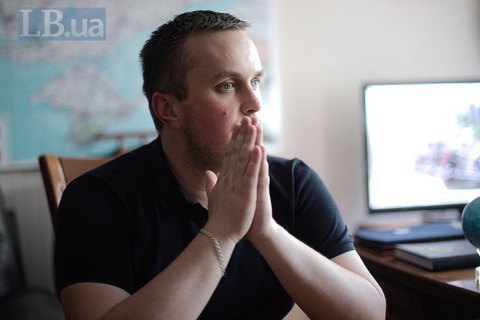 The US ambassador to Ukraine, Marie Yovanovitch, has said the head of the Special Anticorruption Prosecutor's Office, Nazar Kholodnytskyy, should be replaced.

"To ensure the integrity of anticorruption institutions, the Special Anticorruption Prosecutor must be replaced. Nobody who has been recorded coaching suspects on how to avoid corruption charges can be trusted to prosecute those very same cases," she said, as quoted by the embassy website on 5 March.

In March 2018, the National Anticorruption Bureau of Ukraine and the Prosecutor-General's Office accused Kholodnytskyy of disciplinary abuses after secret recordings made in his office were leaked to the press.