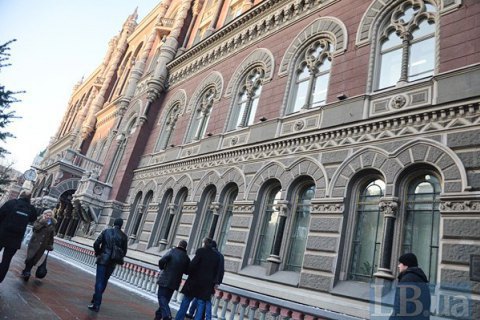 Ukraine's international reserves decreased by almost $600m in February down to an equivalent of $20.22bn on 1 March, the press service of the National Bank of Ukraine has said.

In February, Ukraine spent almost $1,285,400,000 to service and pay off the state and state-guaranteed debt. These expenditures were partly compensated by the money received from the placement of government domestic loan bonds in foreign currency worth $302.7m.