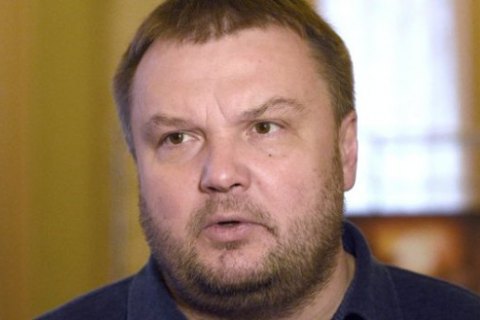 There is a 90% probability that parliament will be dissolved, thus triggering an early election, the Cabinet of Ministers' representative in parliament, Vadym Denysenko, has said, according to RBC-Ukraine.

He added that there is an incredibly high probability of President-elect Volodymyr Zelenskyy dismissing parliament straightaway on the day of inauguration.

"The Petro Poroshenko Bloc has made up its mind that the sooner the inauguration is held the better. It does not make sense to drag out the inauguration. Because there is an incredibly high probability that Zelenskyy will sign a decree to dissolve parliament the same day. Parliament dissolution is 90% likely. It is not important what reasons are used for this. The issue of parliament dissolution is now in a political rather than legal domain," he said.

According to him, 150 MPs are not ready to vote for the date of the inauguration.