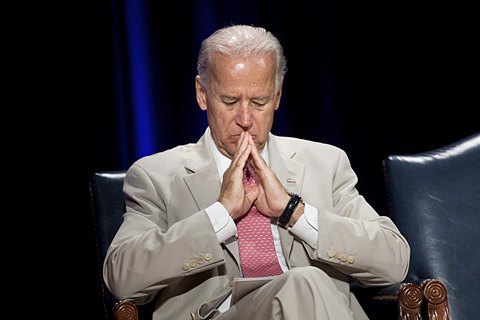 Biden criticized Giuliani for threatening to travel to Ukraine to push the Eastern European country to open investigations into the former vice president and his son.

Biden emphasized: "It's sort of Giuliani's style and this administration."

He added: "It’s just inappropriate to send your lawyer to a foreign government to try to get them to do something that has no bearing except to embarrass, to try to embarrass."

Giuliani said last week he would travel to Ukraine's capital city, Kyiv, to urge the government to investigate the origins of Special Counsel Robert Mueller's recently concluded probe into Russian interference in the 2016 presidential election, and the involvement of Biden’s son Hunter in a gas company owned by a Ukrainian oligarch, Fox News recalled.

According to Biden, "all of the reporting indicated that there’s not a single solitary thing that is inappropriate" about his son’s Ukraine connections.