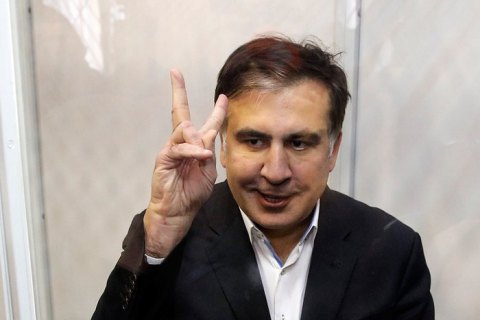 Ukrainian President Volodymyr Zelenskyy has reinstated Mikheil Sakashvili as Ukrainian citizen. Saakashvili was the president of Georgia in 2004-2013 and the governor of Ukraine's Odesa Region in 2015-2016.

The president's decree is published on his official website. Thus, Zelenskyy excluded Saakashvili from his predecessor Petro Poroshenko's decree of 26 July 2017 stripping a number of people of Ukrainian citizenship.

Saakashvili plans to return to Ukraine on a flight from Warsaw at 5 p.m. local time on 29 May.

In Ukraine, he is suspected of colluding with a criminal organization run by businessman Serhiy Kurchenko who flourished under President Viktor Yanukovych.