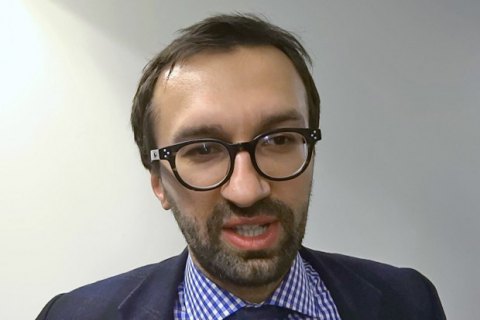 Unaffiliated MP Serhiy Leshchenko, formerly a member of the Petro Poroshenko Bloc faction in parliament, is planning to run for parliament on the list of President Volodymyr Zelenskyy's Servant of the People party. He told Hromadske UA that this would happen if the party accepts current or former MPs.

"The Servant of the People party continues to discuss whether to accept former MPs or not. Thus, I will wait for the end of these discussions," he said.

Leshchenko said he likes Zelenskyy's ideology an views and considers him a nice person.

If the party refuses to accept him, he said he would run in one of Kyiv's first-past-the-post constituencies.