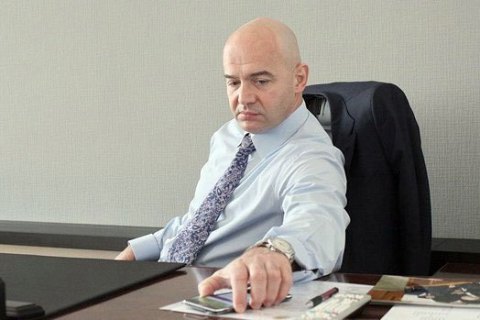 MP Ihor Kononenko, the first deputy head of the Petro Poroshenko Bloc faction in parliament, has announced on Facebook that he is leaving the European Solidarity party.

"I have been and am a supporter of the European and Euro-Atlantic vector of the country's development, therefore I will do everything in my power to protect the choice of the Ukrainian people. I fully share the desire of the European Solidarity party to see an independent, economically prosperous Ukraine in a free family of European nations," he said.

According to Kononenko, his mission is to enable young patriots to take a more active part in the development of the country.

"Therefore, I decided to give my place on the party list to new politicians whose biography will be written on a clean sheet, which is not tainted in a hybrid information war. I want to let young party members express themselves, this is my personal contribution to the appearance of 'social lifts' in Ukraine. I believe in our young people and am always ready to support them," he said.

He stated that the future of Ukraine is in the EU and NATO.

"I believe that together we will go this way towards a common goal," he concluded.