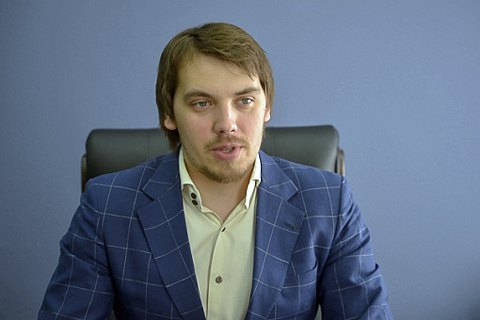 President Volodymyr Zelenskyy has appointed Oleksiy Honcharuk deputy head of the presidential administration, according to a decree published on his website.

Honcharuk is a lawyer, master of public administration, the head of the independent thin-tank Better Regulation Delivery Office (BRDO).

He was an adviser to a former minister of ecology and natural resources.

Honcharuk is a member of the Power of People party which nominated ex-journalist Dmytro Hnap for president in the 2019 election.