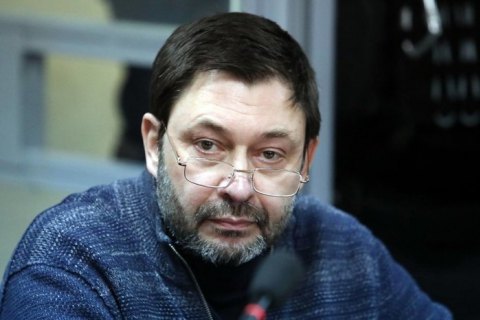 The Supreme Court has dismissed an appeal against the detention of the director of the RIA Novosti Ukraine news agency, Kyrylo Vyshynskyy, its press service has said on Facebook.

On 15 May 2018, the Security Service of Ukraine (SBU) together with the prosecutor's office of Crimea exposed a media network controlled by Russia and detained Vyshynskyy. During the search, he was found to possess Russian state awards and Russian passport. A criminal case over high treason was opened against Vyshynskyy.

Vyshynskyy has been under arrest since 17 May 2018.