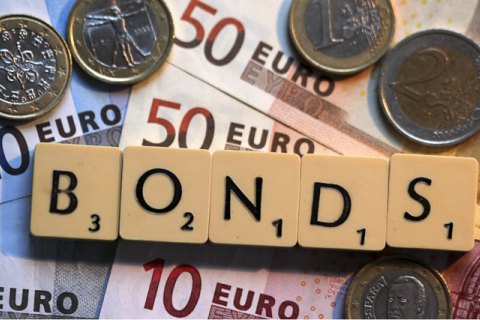 Ukraine has announced the pricing of its new benchmark Eurobonds in euro in a principal amount of 1,000,000,000 euros with a final maturity on 20 June 2026, the Finance Ministry has said on its website.

The newly issued notes will bear interest at the rate of 6.75% per annum. The new issue is rated B- by Standard & Poor’s and B- by Fitch. Settlement of the new issue is expected to take place on 20 June 2019.

The orderbook for the new issue peaked over 6bn euros.

The proceeds of the new issues will be used for general budgetary purposes.

Ukrainian Finance Minister Oksana Markarova said: "We are very happy to announce Ukraine’s return to the Euro market since the last one 15 years ago. Our EU integration plan along with the Deep and Comprehensive Free Trade Agreement and Ukrainian business development already resulted in the EU becoming Ukraine’s largest trading partner with 40% of total trade. Today’s strategic transaction is demonstrative of the continued investor support for our country. We are coming back to where we belong and with this successful deal we are putting the first dot in the future long history of financial integration into Europe."

The ministry noted that "this announcement is not being made in and copies of it may not be distributed or sent into the United States, Canada, Australia or Japan.