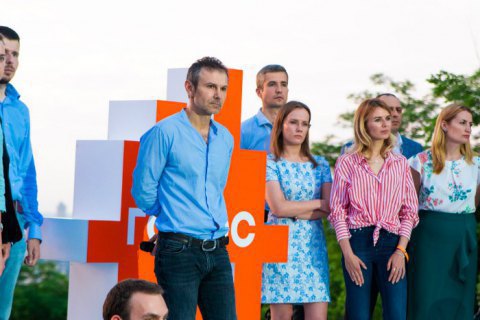 The propresidential Servant of the People party remains the leader of Ukrainians' electoral preferences as 47.5% of those who plan to go to the polls and made up their mind are ready to support it in the parliamentary election.

This is one of the findings of a poll conducted by Rating Group among 2,000 respondents by face-to-face interviews on 6-9 June 2019. The margin of error does not exceed 2.2%.

Other parties' ratings are below 2%.

The poll was held before parties announced their election lists and does not take into account the decision of Vitaliy Klitschko's UDAR not to pitch an election list or the merger of Trust in Action and Opposition Bloc.