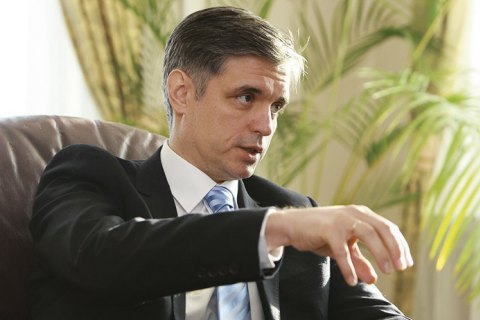 Prystayko has been a deputy head of the presidential administration since 22 May. Earlier, he headed Ukraine's mission to Nato.

Pavlo Klimkin has headed the Foreign Ministry since 19 June 2014. He tendered his resignation on 17 May 2019 but MPs rejected it.