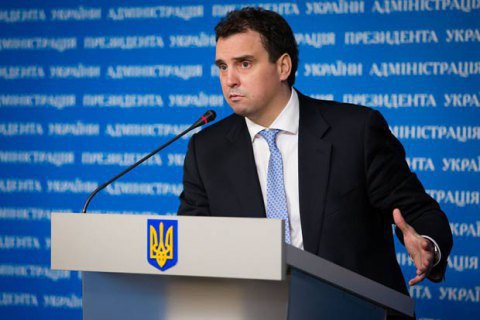 Former Economic Development and Trade Minister Aivaras Abromavicius, who helped Volodymyr Zelenskyy during his presidential election campaign, has become a member of the supervisory board at the Ukroboronprom defence concern.

The president signed a decree to this effect on 12 June.

Previously, the supervisory board included the head of the State Financial Monitoring Service, Ihor Cherkaskyy, Reserve Lt-Gen Yaroslav Skalko and the dean of the National Technical University of Ukraine KPI, Mykhaylo Zhurovskyy.

According to Zelenskyy's decree, the tenure of Cherkaskyy and Skalk has expired and thus they have been removed from the board.

Abromavicius was appointed minister of economic development and trade in 2014. He resigned in February 2016, quoting the lack of support and active resistance to reforms his team was carrying out. He accused Petro Poroshenko Bloc faction MP Ihor Koninenko of blocking and putting pressure on the ministry.