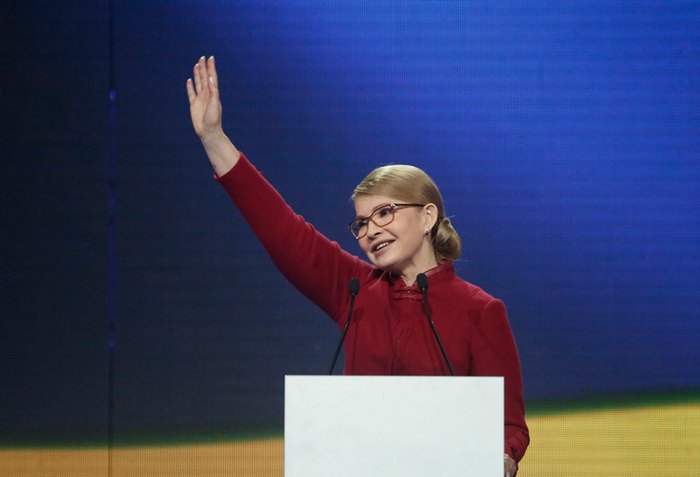 The Fatherland party has announced its top-five list for the 21 July snap parliamentary election.

In 2014, Fatherland received 5.68% of the vote, or 17 seats in parliament (not including MPs elected in first-past-the-post constituencies).

According to the latest polls, its current rating is around 7%.