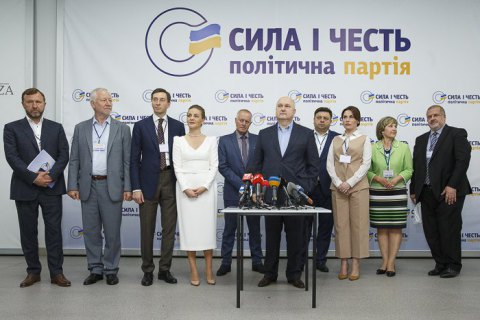 The Power and Dignity party has approved its list of candidates for the snap parliamentary election.