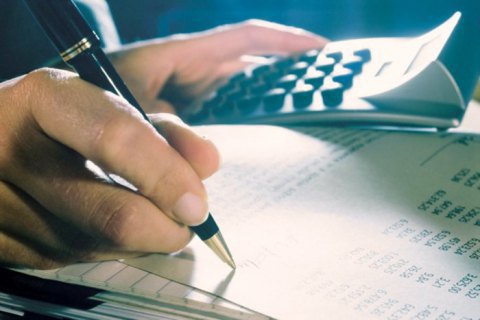 The Constitutional Court has ruled that the requirement to public activists to file mandatory electronic income statements (e-declarations) is unconstitutional, a source has told Ukrainian News.

The court issued its conclusions in the case concerning the compliance with the constitution of certain provisions of the laws "On the prevention of corruption" and "On amendments to certain laws of Ukraine concerning the specifics of financial control over particular categories of of officials".

The inclusion of anticorruption activists in the list of persons required to submit e-declarations was thus recognized unconstitutional.

The Constitutional Court's decision is final and may not be disputed.

On 23 March 2017, parliament obliged members of anticorruption NGOs and candidates for MPs and president to file e-declarations. This norm caused criticism from the West but Ukrainian MPs ignored their opinion.