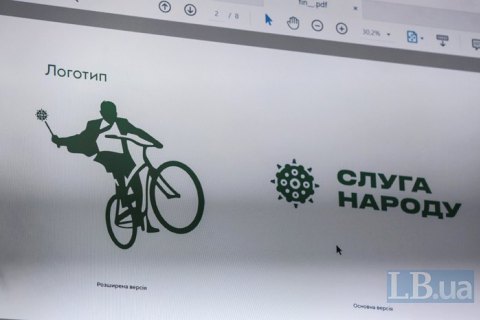 The Servant of the People party's rating is now close to 50%, according to an opinion poll.

It was carried out by Rating Group on 29 May-3 June 2019 among 2,000 respondents during face-to-face interviews. The margin of error does not exceed 2.2%.

Some 48.2% of those who are planning to go to the polls and made up their mind are ready to support the president's party. Other parties that are likely to make it to parliament are Viktor Medvedchuk's Opposition Platform-For Life (10.7%), Petro Poroshenko's European Solidarity (7.8%), Yuliya Tymoshenko's Fatherland (6.9%) and Svyatoslav Vakarchuk's Voice (5.6%).

Vakarchuk's fledgling party first features in a poll among those potentially clearing the threshold.

Ihor Smeshko's Power and Honour is supported by 4.3%, Anatoliy Hrytsenko's Civic Position by 3%, Oleh Lyashko's Radical Party by 2.4%. Other parties' rating is under 2%.

A survey carried out by the Social Monitoring Center and the Oleksandr Yaremenko Ukrainian Institute of Social Studies in May showed that only four parties could confidently make it to parliament: the Servant of the People, Opposition Platform-For Life, European Solidarity and Fatherland.

President Volodymyr Zelenskyy decreed parliament dissolution which triggered a snap election set for 21 July. His decree is being contested in court.