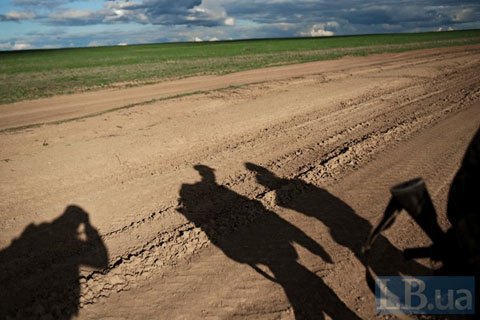 Two Ukrainian servicemen were killed on 4 June as their GAZ-66 lorry was hit by a guided anti-tank missile as they were delivering food to soldiers at the frontline near Novoselivka II, the Joint Forces Operation (JFO) HQ has said.

One serviceman who was in the car was wounded and taken to hospital. Two more servicemen were wounded in other area.

One Ukrainian serviceman was killed on 5 June, according to the JFO HQ.

On 4 June, the Russian occupying troops carried out 16 attacks, including with 120-mm and 82-mm mortars banded by the Minsk agreements on three occasions.