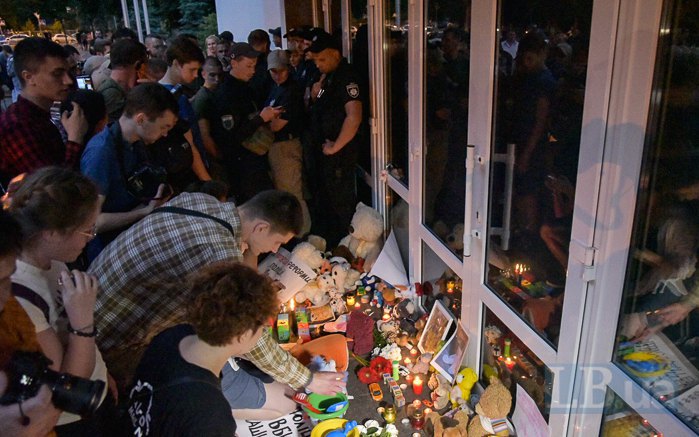 More than a hundred activists gathered outside the Interior Ministry in Kyiv demanding punishment for those responsible for the death of five-year-old Kyrylo Tlyavov, according to an LB.ua correspondent. 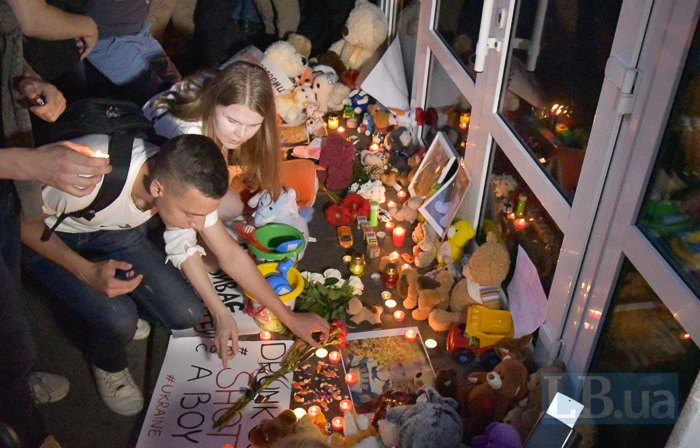 The boy died on 3 June, three days after he was wounded by a stray bullet allegedly fired by policemen in Pereyaslav-Khmelnytskyy, Kyiv Region.

The activists also demanded a fair investigation into the boy's murder. They brought flowers and toys and left them at the entrance to the ministry. 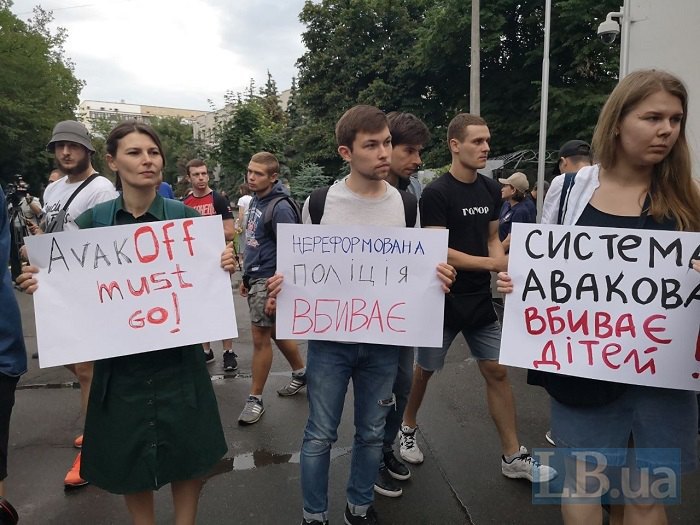 Many held posters urging the Interior Ministry's heads to resign. 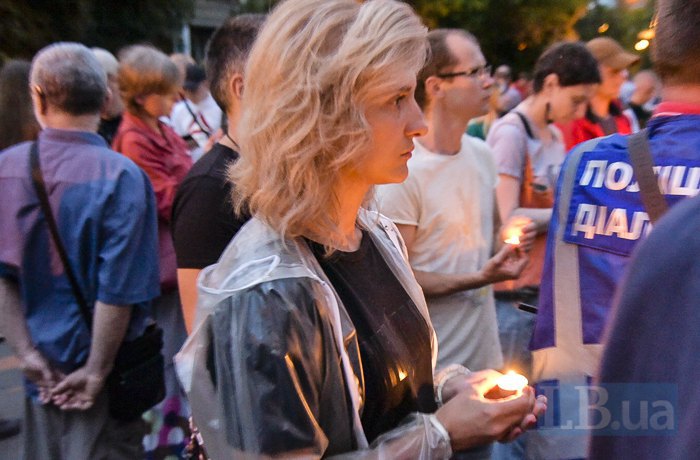 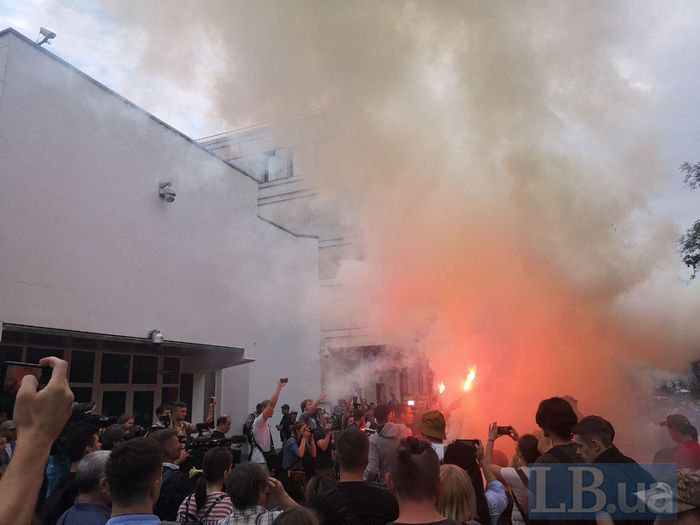 A similar protest was held on 3 June. The head of the main directorate of the National Police, Dmytro Tsenov, submitted his resignation.

Senior officers of the Pereyaslav-Khmelnytskyy police were suspended.