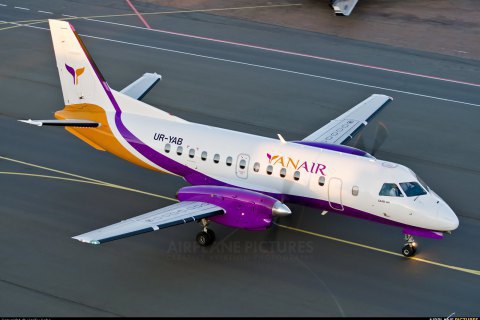 The State Aviation Service has identified a number of problems (some of which are critical) in the operation of the YanAir airline which may adversely affect flight safety.

It is reported that, according to the procedure, the air operator certificate can be restored after the company has removed the problems and on the basis of the findings of the inspection certificate, which will indicate the airline's ability to ensure an adequate level of safety.

In April, the State Aviation Service allowed YanAir to fly to Sweden, Iraq and Germany.