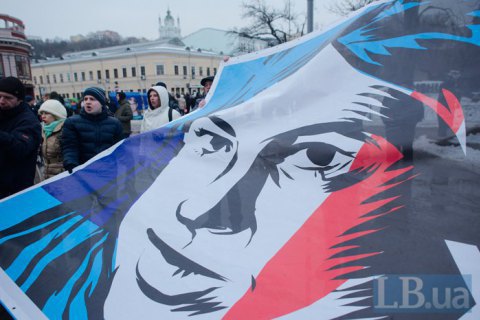 Dnipropetrovsk Region's Pokrovskyy District court has delivered verdicts in the murder case of Kherson activist Kateryna Hanzyuk, who died as a result of an acid attack in 2018.

In particular, the organiser of the attempt on Handzyuk's life, Serhiy Torbin, was sentenced to six years and six months in prison.

Kateryna Handzyuk, who often raised the issues of corruption by Kherson officials, was attacked with acid outside her house on 31 July 2018. With heavy burns to her body, she underwent a number of surgeries. She died on 4 November 2018.

Six suspects were detained. One of whom, Mykola Novikov, was later released from custody as charges against him were dropped.