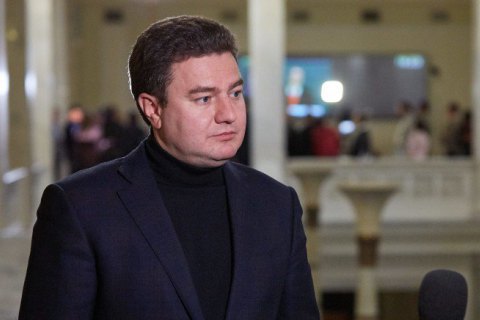 Revival leader Viktor Bondar has announced on Facebook that he is leaving the party.

"I am announcing my departure from the Revival party. My goal in recent years was to renew Revival, relying on strong and experienced people who are new to politics. I have tried to bring together new efficient young people and reputable MPs from first-past-the-post constituencies from all over Ukraine. The presidential election campaign showed that the problems of reviving the economy, industry, transport and energy have found no support for now," Bondar said.

"Today we saw the desire of individual MPs and members of the party to unite with the Opposition Bloc. The absolute majority of MPs align with my position and did not join this union. In fact, what happened was the merger of politicians and capital of the south and east of the country. This is not my way!" he explained.

"I have decided to leave the party and resign as its chairman. The relevant documents were registered with the Justice Ministry," he added.