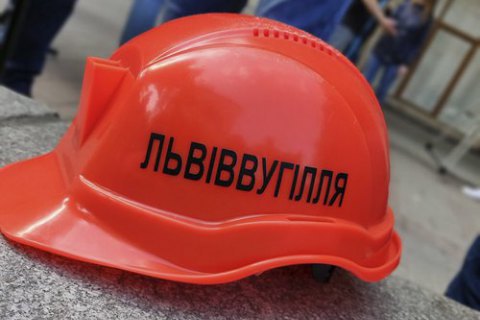 Two mines of the state-owned company Lvivvuhillya have stopped work over wage arrears, a representative of the Independent Trade Union of Miners of Ukraine at the Mezhyrichanska mine has said, according to Ukrainian News.

The Mezhyrichanska mine suspended operation on 6 June and the next day it was joined by the Lisova mine.

"Wages for March-April were not paid in full," he said.

If the wages are not paid, miners threaten to blockade the international motorway Lviv-Rava Ruska on 10 June.

As reported earlier, two miners at the Lisova mine were killed during a cave-in on 29 May.