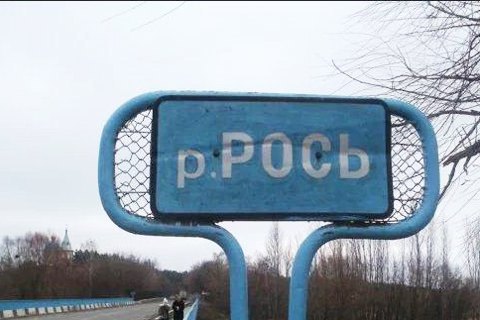 On the evening of 9 June, police dispatched patrols along the Ros River following a dangerous spill of chemicals, the press secretary of the Bila Tserkva city council, Oleh Turiy, has told LB.ua.

The head of the Bila Tserkva response team of the Red Cross Society, Maryna Smetana, who attended a meeting at the city council this morning, said the samples from the river were tested for three substances and revealed "slight excesses". However, she added, the samples have to be tested for 10 substances.

Further tests will be carried out in Kyiv.

A van, which skid into the river following a motorway incident in Vinnytsya Region, spilled around 800 l of insecticide in the Ros River, killing the water fauna of Porebyshche District. Water supply to the towns of Uman and Bila Tserkva had to be suspended.