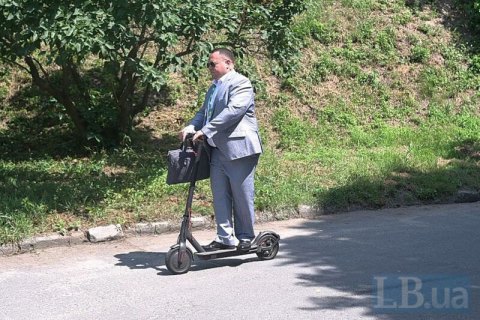 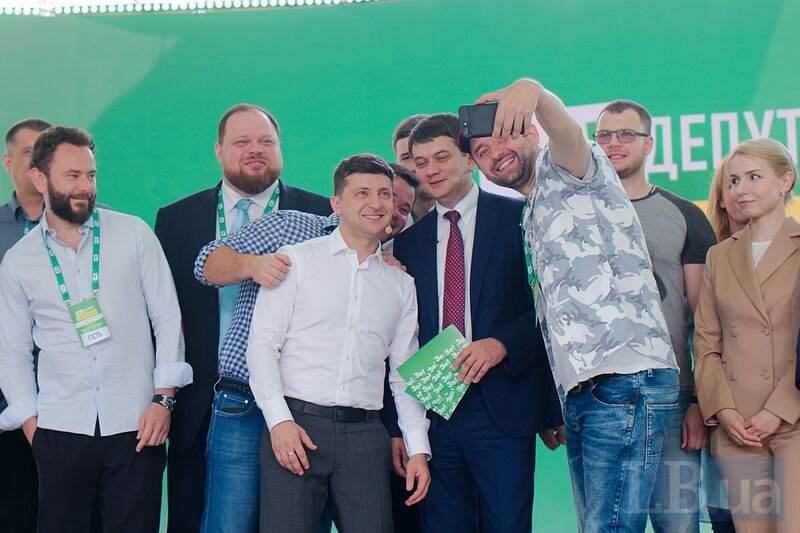 The Servant of the People announced the top-20 list of candidates for the 21 July snap parliamentary election at its congress on 9 June.

1. Dmytro Razumkov, head of the Servant of the People party

8. Anastasiya Krasnosylska, former board member of the Centre for Counteraction to Corruption, tax and anticorruption law expert

9. Oleksandr Tkachenko, One Plus One director-general

17. Andriy Herus, Zelenskyy's representative in the Cabinet of Ministers

Razumkov said that the party would be holding "post-primaries". During a month the public is invited to send their suggestions about the candidates.

According to the latest polls, the party enjoys around 50% of support.