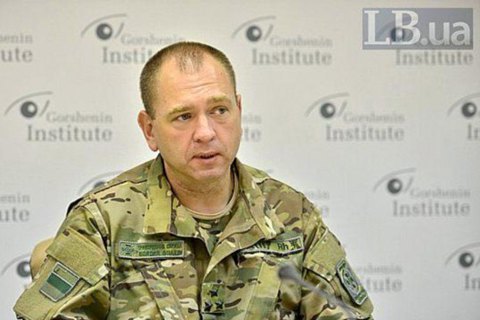 Deyneko was in charge of the Luhansk border detachment.

In 2014, he was awarded the Bohdan Khmelnytskyy Order of the 2nd order.

On 31 May, Zelenskyy dismissed Petro Tsyhykal from the post of State Border Service chief, which he had held since July 2017 after the dismissal of Viktor Nazarenko.