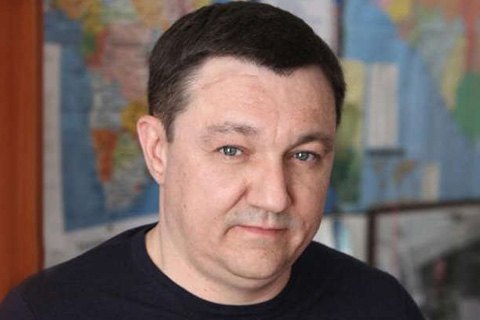 Dmytro Tymchuk, a People's Front MP and coordinator of the Information Resistance investigative group, has died, Interfax-Ukraine has reported.

According to MP Anton Herashchenko's Facebook post, Tymchuk died from a fatal wound which he sustained as he was cleaning his gun.

People's Front MP Andriy Teteruk told LB.ua said that it is up to investigators to establish the reasons for Tymchuk's death.

"At the moment, no-one can say what happened. It is only known that our colleague was found dead. Only an investigation will establish whether it was suicide or murder disguised as suicide," he said.

According to him, the investigators and a special group are "already at the scene of the incident".

He warned against making speculations about the tragic incident.