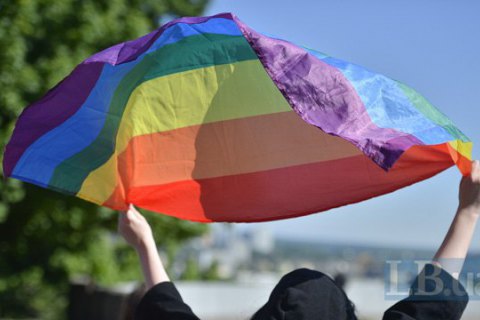 Unidentified young people have attacked people who came to see a film screening within the framework of the KyivPride festival, one of the victims has told Hromadske.

"It was clearly a homophobic attack, they pushed me down, kicked me on the head and legs, my friends got sprayed with gas," the victim said.

There were minors among the victims, it is reported.

Members of the KyivPride group on Facebook asked visitors to the event to avoid deserted places.

KyivPride events began on 16 June and will end on 23 June in Kyiv with the March of Equality. The organisers expect at least 10,000 participants and participants in the event.

The organisers of the equality march invited President Volodymyr Zelenskyy to join the event.