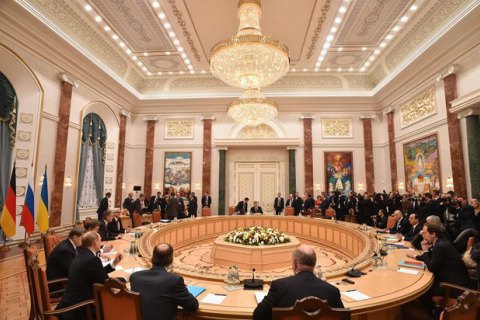 The trilateral contact group on a Donbas conflict settlement, which met in Minsk today, has failed to agree a new "bread" ceasefire in eastern Ukraine, according to Radio Liberty.

"Despite the parties' obvious interest in the so-called "bread" truce, they failed to agree the text of a joint statement," OSCE Special Representative, Ambassador Martin Sajdik said.

He expressed the hope that this would happen before 2 July, when the next meeting of the group will be held in Minsk.

It is reported that the parties also failed to reach an agreement on the withdrawal of forces and weapons in the area of Stanytsya Luhanska.