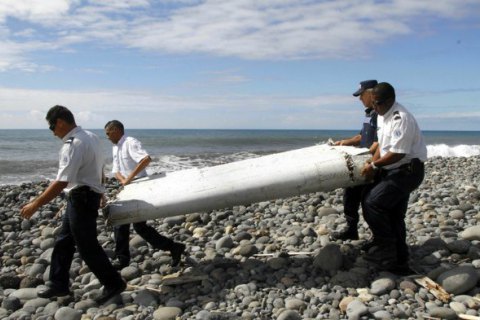 International investigators from the MH17 Joint Investigation Team (JIT) have accused four pro-Russian military intelligence officers of being involved in a missile attack that shot down the MH17, UNIAN has reported.

Girkin, Dubinskiy and Pulatov are Russian nationals; Kharchenko is Ukrainian. The Donetsk People's Republic GRU is not formally linked to Russia's similarly-named GRU.

The Donetsk Republic is a breakaway area of Ukraine, which is sustained politically and militarily by Russia.

The JIT plans to try the suspects in a criminal court in The Hague beginning 9 March 2020.

In order for the men to be tried in person, they would need to have been successfully apprehended by that date, which may prove difficult.

The JIT said the men's names will be added to watchlists around the world. The investigators said they will ask the Russian and Ukrainian governments to cooperate with their probe.