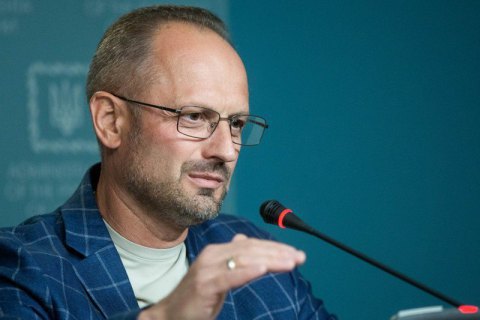 Ukraine's representative in the political subgroup of the trilateral contact group on a Donbas settlement, Roman Bezsmertnyy, confirmed at a briefing on 18 July that the sides agreed to launch preparations for an exchange of prisoners in the "208 for 69" format.

"The most important is that an agreement has been reached to launch a procedure for the exchange of prisoners of war, illegally detained and convicted persons in the 208 to 69 ratio. The Ukrainian side was ready to start this procedure yesterday, it was even supported by representatives of certain areas of Donetsk and Luhansk regions, but the Kremlin, Russia's representative, was against it," he said.

Militants will have to release 69 Ukranian citizens in exchange for 208 people to be released by Kyiv.

Meanwhile, the sides decided to focus on legal arrangements required for the release. For some people, this will take several days while for others several months.