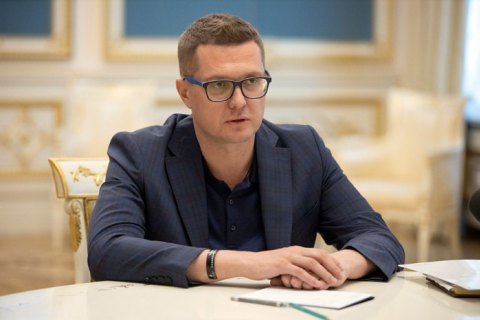 The acting chief of the Security Service of Ukraine (SBU), Ivan Bakanov, has appointed Mykola Herasymenko his adviser.

"The person you have inquired about was appointed an adviser to the head of the SBU by the SBU leadership's decree in June pro bono," the SBU said in response to an LB.ua inquiry.

Herasymenko has held senior posts in the SBU since 1992. Under President Viktor Yushchenko, he was appointed the SBU deputy head and head of the investigations department (2007-2009).

On 9 March 2001, participants in the protests, some of them from the far-right Ukrainian People's Self-Defence, tried to prevent President Leonid Kuchma from laying wreath at the Taras Shevchenko Monument. Police detained several protesters. The protest then moved to the Interior Ministry with a demand to release the detainees.

Clashes between the police and the protesters broke out. That day police detained 300 people, most of them were released. Nineteen were sentenced from two to five years. The SBU was dealing with the case.