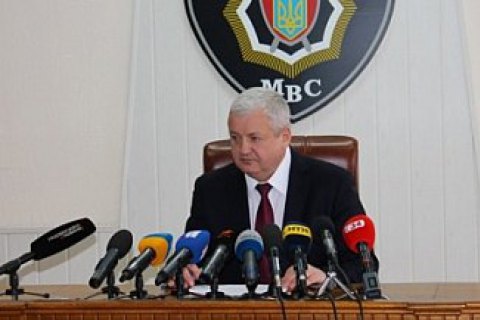 The police general was not in the car but it is believed that the special police had arrived on his driver's call.

His deputy Artem Vasytskyy will step in for him.

Vasytskyy is 42 years old. He has been the deputy chief of the Dnipropetrovsk regional police since 2017. Previously, he served in criminal police in Donetsk Region. He has 23 years of operative experience.