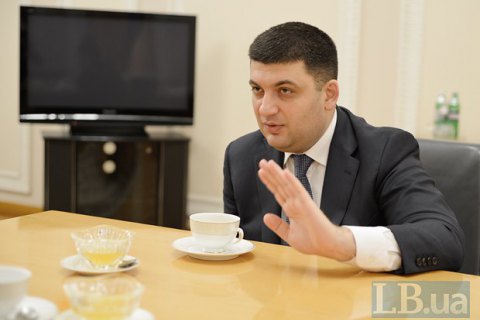 Prime Minister Volodymyr Groysman has gone on annual leave, according to his press secretary Vasyl Ryabchuk, quoted by Ukrinform.

"The prime minister is on official leave. Therefore there will be no government meetings under his chairmanship," he said.

Last week the presidential office sent a letter to Groysman, asking him to initiate the dismissal of the head of the Kyiv city state administration, Vitaliy Klitschko. The prime minister said that he would do that at the next government meeting.

At the last meeting on 24 July, Groysman said that the Cabinet of Ministers would resign at the first meeting of parliament of the ninth convocation. Thus the government will continue to work until then.

Earlier today, the head of the presidential office, Andriy Bohdan, said that parliament would not meet until early September.