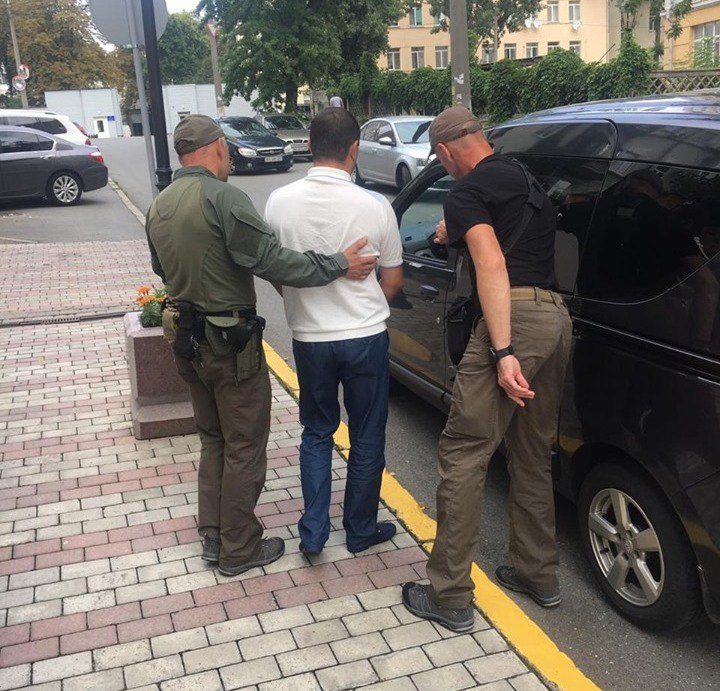 Heyko is mentioned in a criminal case together with his former superior Dmytro Holovin. Both are suspected of misappropriating a large batch of tobacco products confiscated from illegal turnover.

Investigators believe that in 2017, they misappropriated seven containers of counterfeit cigarettes, which were evidence in a criminal case. After this, they sold the cigarettes.

The market value of this batch is 50m hryvnyas (2m dollars).

Holovin has been under house arrest since 26 July.