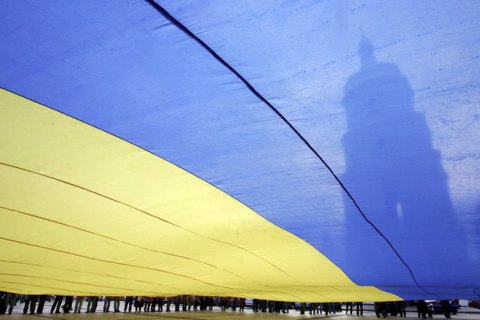 The US embassy in Kyiv has issued a security alert ahead of August holidays, which was published on its website.

"ISIS and other extremist groups tend to use holiday periods to further their agenda and conduct attacks. Holidays, and the period leading up to that holiday, can be targeted. During the month of August, the Islamic holiday of Eid-al Adha (August 11-12) and Ukrainian Independence Day (August 24) are examples," it said.

It recalled that locations that are usually targeted are crowded venues such as public events, nightclubs, rallies or other areas where people congregate.

"During these periods, it is important to be vigilant and use good situational awareness practices," it added.