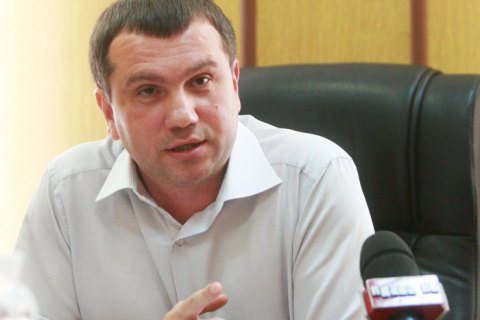 On 2 August, the Prosecutor-General's Office (PGO) served the head of the Kyiv district administrative court, Pavlo Vovk, with a notice of suspicion, PGO press secretary Larysa Sarhan has said.

Three other judges summoned for questioning today will also be served notices of suspicion.

Vovk and a number of other judges are suspected of interference in the work of public offices. Investigators suspect them of sabotaging the qualification appraisal by appointing loyal members of the Higher Qualification Commission of Judges of Ukraine. They are also suspected of intimidation.

The Kyiv district administrative court dismissed the allegations and complained about the repression allegedly benefitting the head of the special investigation department, Serhiy Horbatyuk, and the director of the National Anticorruption Bureau of Ukraine, Artem Sytnyk.