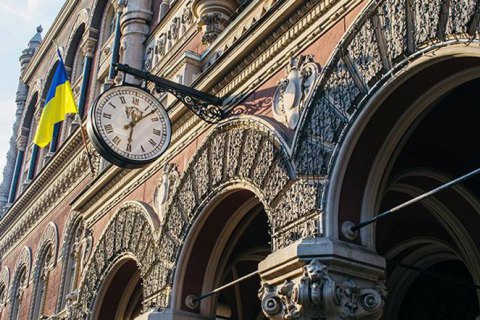 This is the highest figure since July 2013 when there was $22.7bn in reserve, the National Bank of Ukraine (NBU) has said.

The foreign currency reserves increased as a result of three main factors:

- A favourable situation in the forex market allowed the NBU to replenish reserves by $1.271bn; $405.2m was bought during interventions in search of a better exchange rate and $865.9m at the single exchange rate;

- The cost of servicing and paying off the state debt to the sum of $1.019bn was almost entirely compensated by placing government domestic loan bonds in a foreign currency ($1.006bn);

- The re-evaluation of financial instruments lowered their cost by $56.6m.

The NBU said that the international reserves cover 3.4 months of future imports, which is sufficient for Ukraine to service its commitments and for the government and the NBU to carry out current transactions.

The IMF earlier said that Ukraine's international reserves should reach around $30bn. Last time this level was registered in mid-2012.