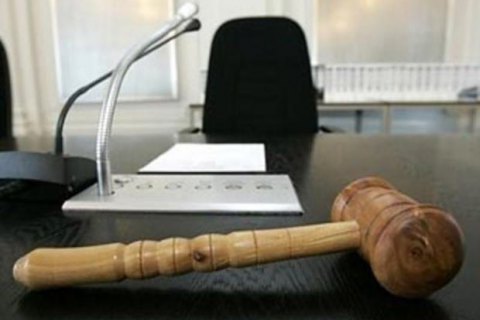 Kyiv's commercial court has upheld a lawsuit filed by the far-right group C14 against Hromadske TV which had called it a "neo-Nazi"organisation.

According to Hromadske.ua, judge Yuliya Kartavtseva said that the information shared by the TV channel defames C14 and obliged Hromadske to refute the report and pay 3,500 hryvnyas in court fees in favour of C14.

Hromadske is planning to appeal the ruling.

"This ruling is wrong and illegal, it introduces an outrageous trend which suppresses the freedom of speech. We are planning to appeal it," lawyer Oksana Chaykovska said.

"C14's position is that it is not a neo-Nazi group by the nature of their activities. They are a nationalist group, but not neo-Nazi at all," C14 lawyer Viktor Moroz said in court.

Hromadske, for its part, insists that it had committed no violation. It added that a number of reputable media outlets, such as Reuters, The Washington Post, and government offices, the British Parliament also described the group as "neo-Nazi".