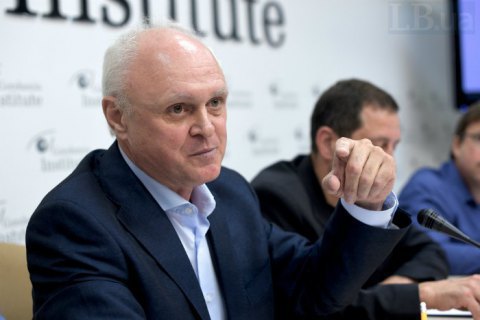 "The Armed Forces of Ukraine and the country as a whole today should be preparing for possible aggression," Ivan Aparshyn, an aide to the head of the Ukrainian president's office, said at a roundtable at Gorshenin Institute.

"As planning experts, we always take into account the highest possible level of threat, with maximum negative consequences for Ukraine," the expert said.

"As an expert, having the necessary figures, documents and analysis, I argue that in the near or perhaps medium term, an armed conflict with Russia is likely," Aparshyn said, adding that this is his expert opinion, not the position of the Office of the president's office.

At the same time, he noted that the analysis of the data showed the likelihood of a conflict with Russia decades ago, and the National Security and Defence Council, the General Staff and top officials of the state were notified about this.