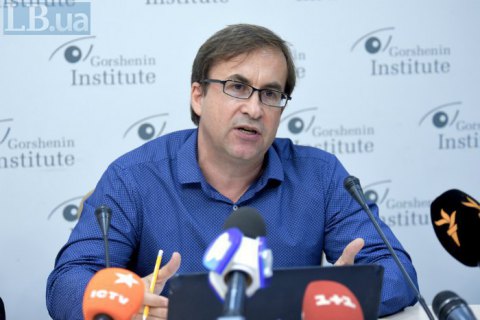 The General Staff and the Defence Ministry Ukraine are developing a number of conceptual documents aimed at identifying scenarios of aggression against Ukraine and options for countering them, Sergiy Zgurets, director of Defense Express Media & Consulting Company and a board member of the Ukrainian Security Studies Institute, has said at a roundtable discussion at Gorshenin Institute. 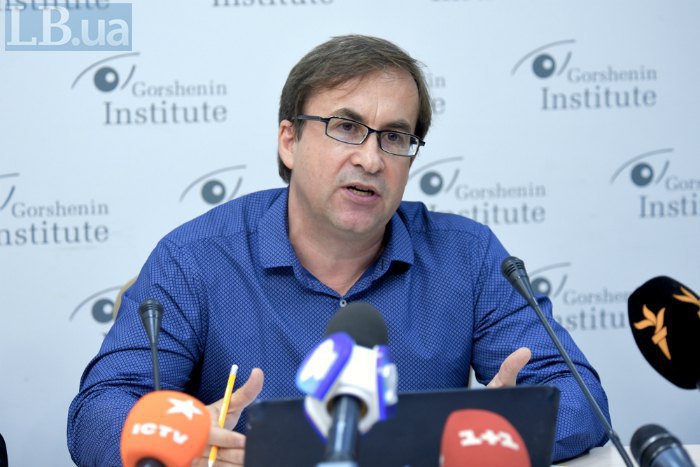 The document "Future Security Environment 2030: Strategic Foresight" defined probable scenarios of the emergence and development of military situations in Ukraine. "These scenarios are the initial data for the Defence Ministry and the General Staff on how to react to these scenarios later, with what forces and measures," the expert noted.

According to Zgurets, the scenarios were formed on the basis of an AI-empowered expert survey. "No matter how highbrow it sounds, but we have reached the point where, based on artificial intelligence, we can process and predict large amounts of data and thus single out scenarios that will be most likely in the next 10 years," he said.

"The scenarios can be implemented separately, or in such a way that one provokes the development of another, more complex situation," Zgurets said.

Out of the scenarios of armed conflict, the most likely one is an armed conflict within the state, inspired and supported from the outside. The conflict is inspired with the help of foreign structures and special operations forces and is aimed at destabilizing the situation in the country. The conflict is aimed at making the authorities in Ukraine take the decisions that aggressors need.

The second scenario, which is considered to be the most probable and most dangerous one, is the full-scale use of military force by the Russian Federation. The scenario is aimed at destroying the military and economic power of our country. Moreover, the implementation of such a scenario provides for measures that will be implemented in a short period of time in order to minimize the risks of opposition and the risks (for the aggressor) of external assistance to Ukraine. Under this scenario, Ukraine will defend using its own means and capabilities only. External military assistance is possible only if our resistance holds on for some time, and our foreign partners have time to recover from this Russian step, the expert noted.

The third scenario, according to Zgurets, is less likely, but no less dangerous. It involves drawing Ukraine into a conflict between other states, one of which is adjacent to our state. Or the emergence of a global war between the Russian Federation and the West. Ukraine is at the centre of such a confrontation, with all the negative consequences for the population and the military and economic power of the country.

The fourth scenario, which is considered probable, is of a medium level of danger. This is a border conflict in certain areas, aimed at seizing individual bridgeheads. This conflict may also be the first step ahead of a large-scale invasion as the most dangerous threat.

Based on the assessment of these scenarios, the General Staff is now considering options to counter them, Zgurets said.

Valentyn Badrak, director of the Center for Army, Conversion and Disarmament Studies and a board member of the Ukrainian Security Studies Institute, noted that the explosive situation inside the country, which is supported from the outside by Russia, is a permanent threat. "Russia is able to mobilize paramilitary groups, it is able to use sabotage and reconnaissance groups in order to defeat our bases and call into question Ukraine’s response to military aggression," he stressed. 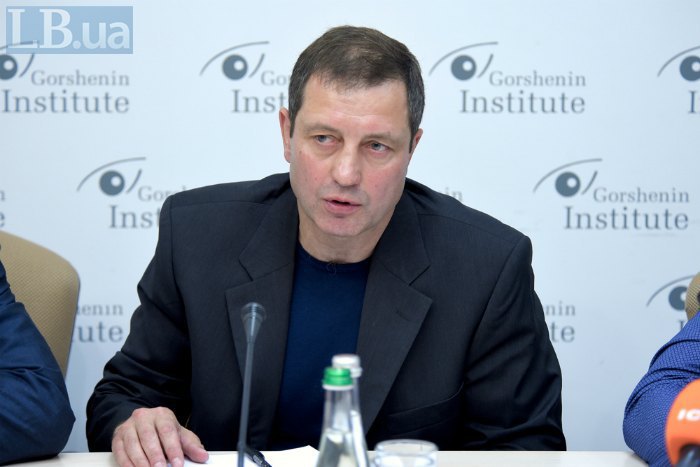 He added: "With regard to military aggression, Russia is able to carry out about 3,000 high-precision launches of various missiles and use aircraft against the Ukrainian armed forces, ensuring the destruction of strategic targets of the armed forces and the state. Analysts consider this scenario possible, provided that the idea of political revenge in Ukraine is failing."